About Us • Meet The Team

We are proud to introduce you to the hard working team at Pagewood Racing: 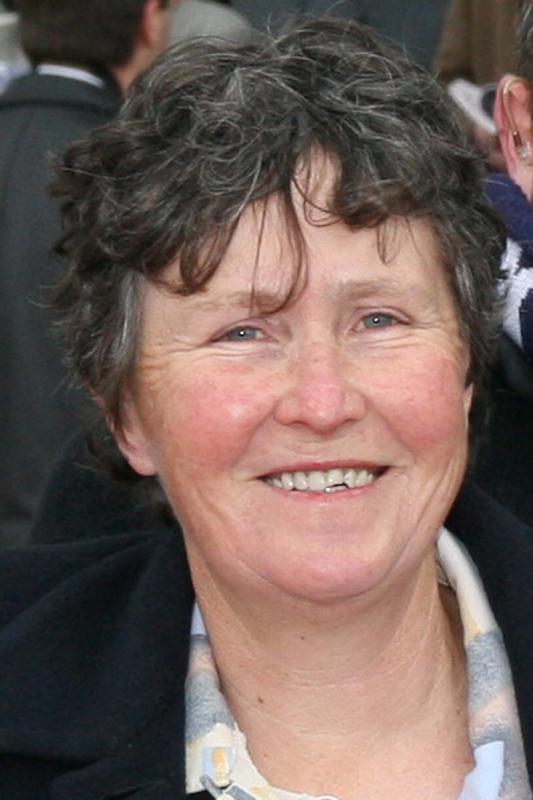 Julie found her passion for horses at an early age going to pony club and local gymkhanas, progressing to gaining an amateur jockeys license at the age of sixteen, becoming a leading female rider resulting in 30 winners from only 100 rides.

In 1979 she was one of the first females to gain a professional jockeys liscence to ride against the males. Her career was cut short to take over the family training business due to a sudden family death in 1980.

With success as an owner trainer, after several people approaching her to train their horses, Julie took out a professional trainers license by 2001. Success come quickly with several winners. In 2004 Tesbury Jack entered the stable giving Julie her first group and multiple listed winner, and also being placed in the group one Goodwood Handicap. Following on from Axis winning The prestigious Gippsland Horse of the Year award in 2000, Tesbury Jack won the award in three consecutive years, 2006 to 2008, the only horse ever to achieve this.

Julie has won races at all Victorian metropolitan tracks. Since then their have been a steady stream of winners, including Past the Post winning two metro races. Julie has always been one of the leading trainers in Gippsland. In 2015 Julie purchased a training facility at Ballarat which is less than ten minutes from the Ballarat racecourse. Julie can cater for up to 12 horses, which enables her to give each horse the individual attention they need and she prides herself on attention to detail.

Julie is very focused on communicating with owners and involving them in all aspects of the horse racing experience, including visiting the stables and attending track work. 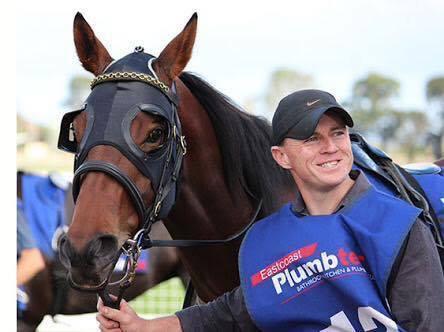 James is Julie's son and has had a passion for horses before he could walk. Growing up he was always involved in the day to day training routines. In 1999 he completed a degree in horse management at Glenormiston College.

After college James spent 12 months working at Airdrie Stud in America gaining valuable knowledge and experience. On returning to Australia he started working for John Hawkes at Carbine Lodge, Flemington when John trained for the powerful owners, the Ingham's. After only being there a short while his skills and knowledge were recognised and he was promoted to stable foreman.

In his time at Carbine Lodge he was responsible for the care of many Group 1 winners such as Lonhro, Viscount, Yell, Railing, Camarilla, Sports, Flavour, Kusi, Freemason, just to name a few. One of his many highlights was strapping Lonhro to a Caulfield Guineas win, at the same time winning the best presented horse.

After seven years working as foreman at Carbine Lodge, in 2007 he decided to return home bringing a wealth of experience and knowledge to assist Julie in the family training business. James was given the responsibility to travel to Adelaide to prepare Tesbury Jack for the Group 1 Goodwood Handicap, nearly pulling off the win running second beaten a nose from barrier 19.

Since then he has become a crucial member of the team.